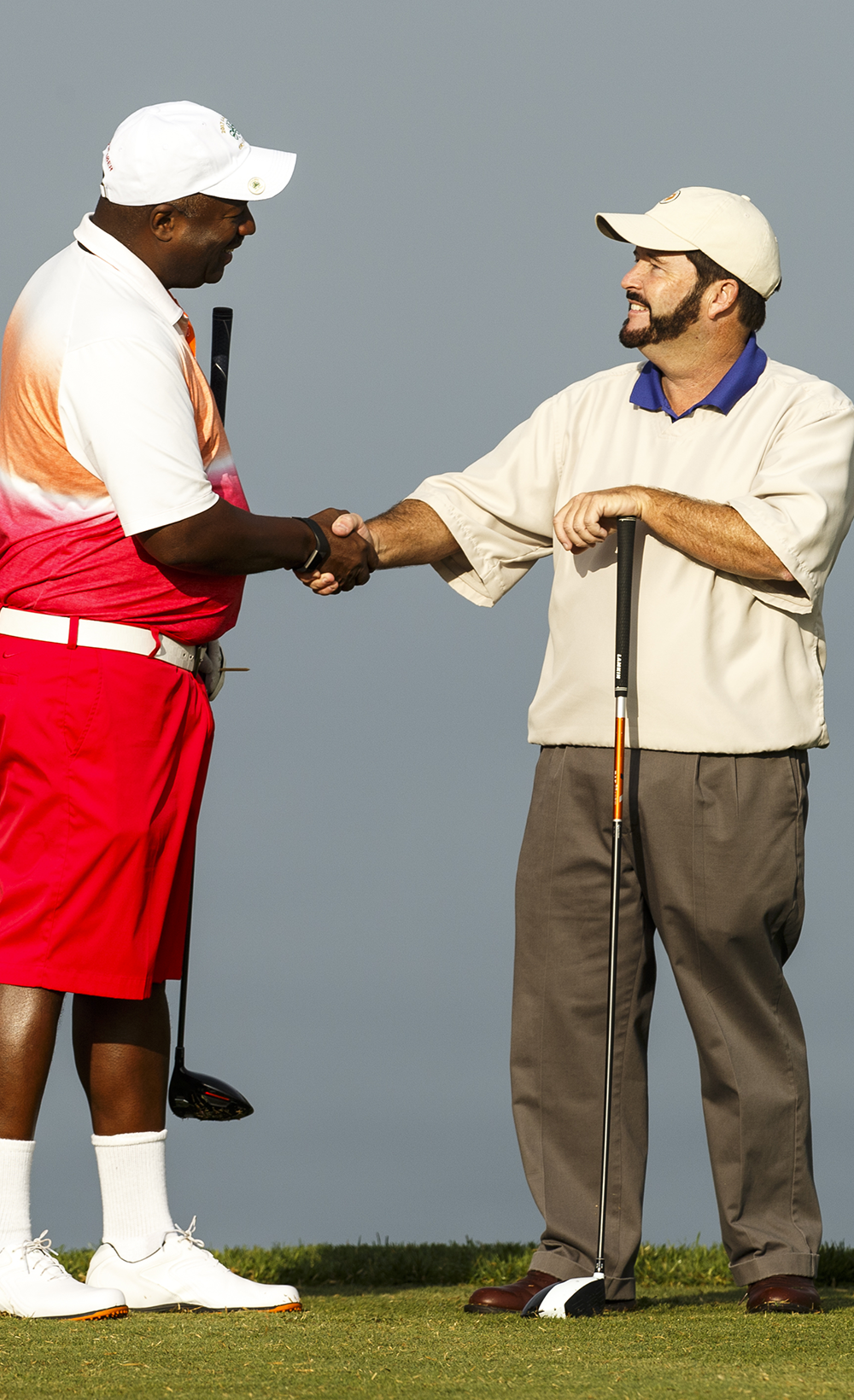 Once registration closes, a single elimination bracket will be created. Participants will be grouped by their address/location and their handicap. The bracket will be sent out when the first-round matches begin. Players will be given a timeframe for each round to schedule and play their match against their opponent. The matches will be played as net match play.

The two players will agree on the date and course to play within the given timeframe for each round.  Green fees will be the responsibility of the players. They will keep progressing through the bracket until they reach the semi-finals.

Registration will open on January 16 at 8:00 am PT and close once the tournament is full.