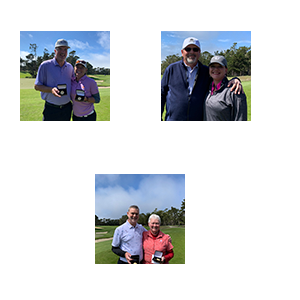 Never played in an NCGA event before? Visit the Tournament Registration page for instructions on how to register.

Check out NCGA GO for the best hotel rates in the area!

Northern California Golf Association
Since 1901, the NCGA has served the golfers of Northern California. The NCGA supports and promotes golf in the region as a way of helping golfers better enjoy the benefits of the game. This includes providing services such as handicap management, course ratings, tournament and event oversight for all levels of golfers, and member communication regarding regional news and events and special member discounts. A membership community of over 180,000 golfers and 1,400 clubs enjoys all that the Association has to offer.