Cowherd and Araujo shot a final round 60 a day after shooting 61 to come in at 21-under 121, defeating the runner-up team of Vintage Park GC by three shots. The first round leaders, Vintage Park GC (James Roman and Richard Chang), finished second after a 66.

Finishing in third place at 127 was Eagle Ridge (Taras Bodrouk and Josh Torres).

James Roman and Richard Chang of Vintage Park GC are the ones to chase after opening day of the annual NCGA Associate Club Four-Ball Net Championship.

Roman and Chang got going with a first round 13-under 58 at par-71 Poppy Hills Golf Course. In second place at 61 is Christian GC 2’s Daniel Cowherd and Joseph Araujo.

Tuesday’s final round will also be held at Poppy Hills. 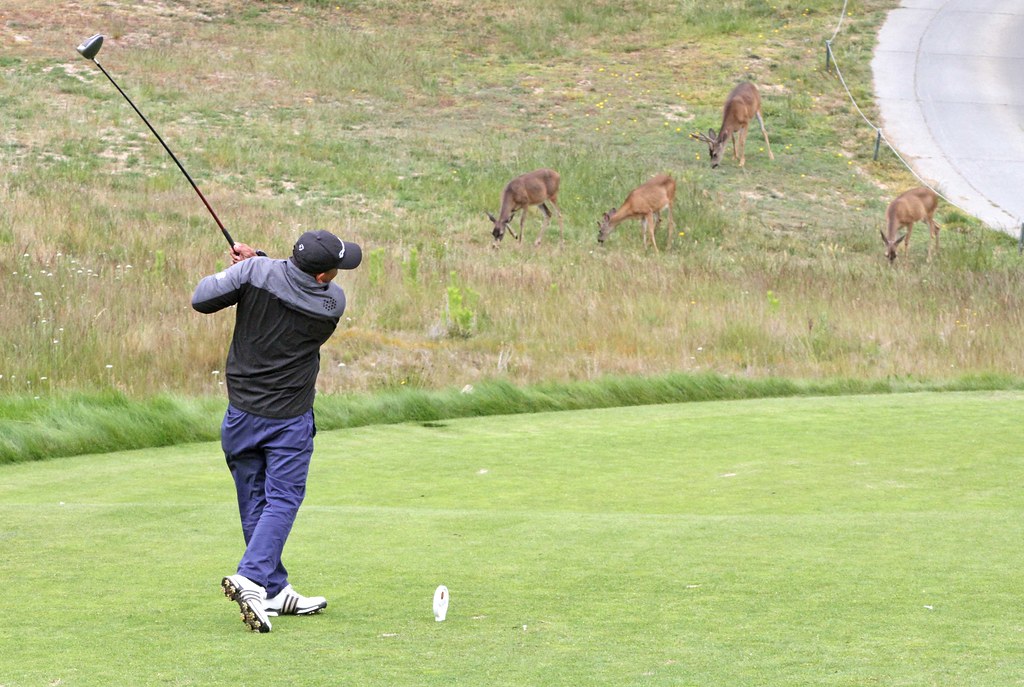