Micke Grove GC defended their opening round lead and took the title at the annual NCGA Four-Ball Net Championship.

Teammates Chiew Saephan and Bunna Sam shot a final round 8-under 63 at Par 71 Poppy Hills Golf Course for a two day total of 19-under 123. Their final round 63 included ten birdies and one double bogey.

Three strokes behind Micke Grove GC, the second place team from Ridge Creek GC, made up of Tony Villarreal and Carlos Barajas, shot a final round 6-under par 65 for a 16-under 126 total.

Finishing third was Julian Carrasco and Tommy Gallardo Jr. from Gilroy GC with a 15-under par 127 total.

Micke Grove GC is off to a hot start at the annual NCGA Four-Ball Net Championship.

The team, made up of Chiew Saephan and Bunna Sam, fired a score of 11-under 60 at Par 71 Poppy Hills Golf Course. The round included eleven birdies and one eagle, along with two bogeys.

Just behind Micke Grove GC is Ridge Creek GC. Teammates Tony Villarreal and Carlos Barajas shot a 10-under 61. In third place is Gilroy GC with a 9-under 62.

Tuesday’s final round at Poppy Hills looks to be another shootout as eleven teams are within five strokes of the lead. 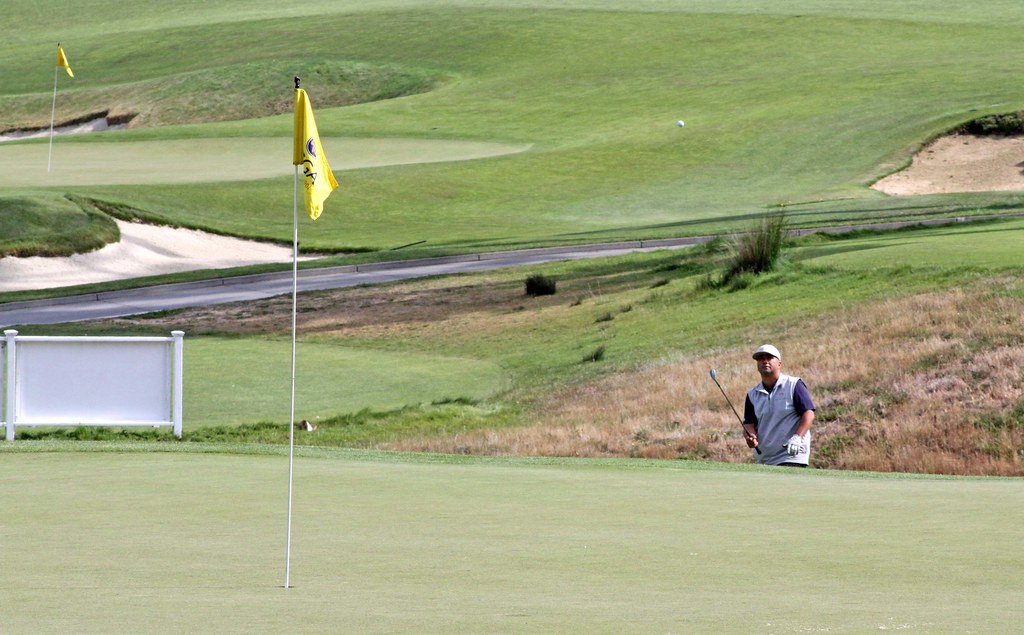