First round leaders Caddy Club of Mayacama, including teammates Erik Sweet, Tim Burke, Rick East and Ken Gosselin, shot a final round 14-under 128 at par-71 Poppy Hills. Their two-day tournament total of 35-under 251 earned them a two-shot victory over Divot Club. Caddy Club of Mayacama posted one double-eagle, six eagles, six birdies and a lone bogey on the final day in a format that takes the two best net scores out of the four-man team.

Second place finishers Divot Club, made up of Sam Chun, Matt Morris, Brian Dustrud and Ross Kalff, shot a final round 16-under 126 for a 33-under 253 tournament total. Their bogey-free final round included six eagles and four birdies. 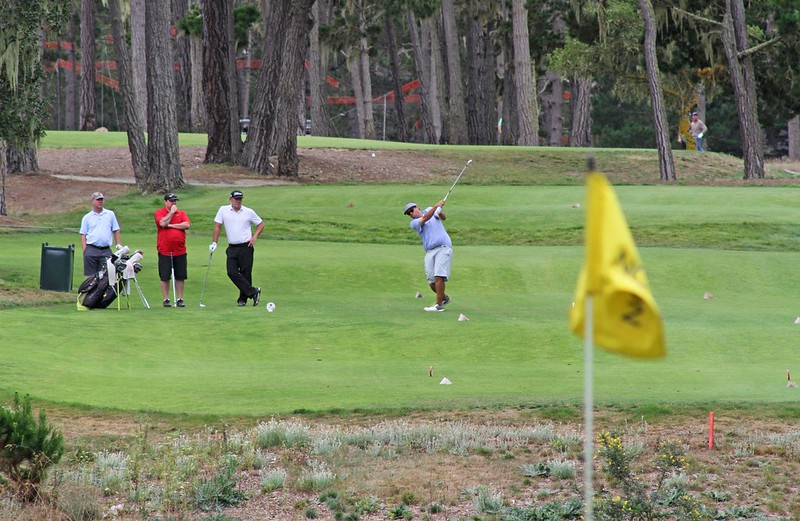 Caddy Club of Mayacama is the team to chase after day one at the annual NCGA Associate Club Championship.

The team from Caddy Club of Mayacama, made up of Erik Sweet, Tim Burke, Rick East and Ken Gosselin, got off to a hot start with a 21-under 123 at par-72 Spyglass Hill to take a four stroke lead over Divot Club. Caddy Club of Mayacama had one triple-eagle, one double-eagle, twelve eagles, six birdies, along with two bogeys and one double-bogey, in a format that takes the two best net scores on a hole from the four-man team.

Divot Club, including teammates Sam Chun, Matt Morris, Brian Dustrud and Ross Kalff, shot a 17-under 127 on day one. They had one double-eagle, ten eagles, six birdies and two bogeys on their scorecard.  Caddy Club of Pebble Beach is alone in third-place after a 12-under 132.

Play continues Tuesday with the final round moving over to par-71 Poppy Hills. 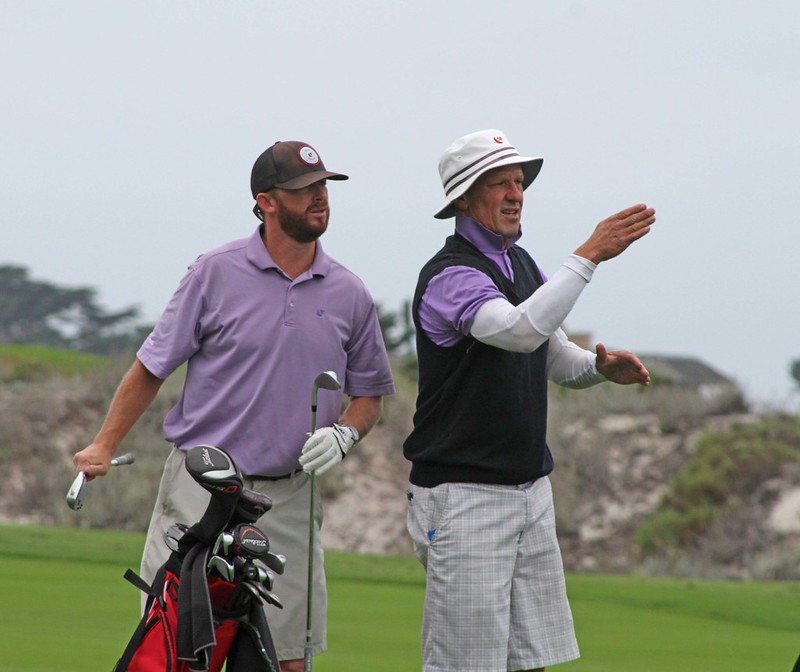